Warning: "continue" targeting switch is equivalent to "break". Did you mean to use "continue 2"? in /nfs/c01/h05/mnt/12302/domains/theedgelands.com/html/wp-content/plugins/types/library/toolset/types/embedded/includes/wpml.php on line 660
 LEGO® BOOSTing Builder Minds – The Edgelands
breaking news New 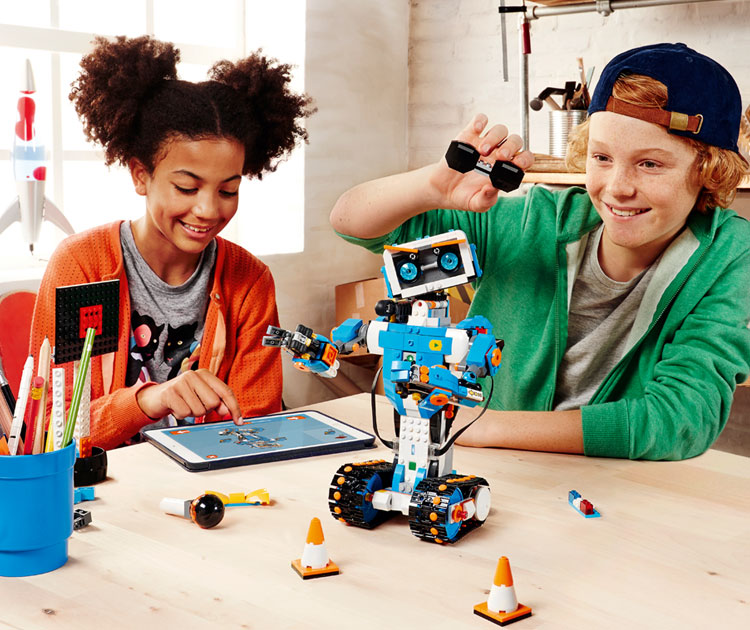 My son is a LEGO® nut. Birthdays, holidays, random days, that’s all he asks for. And what he spends most of his free time doing. Building.

When he gets a new set, whether it’s a Superhero or Star Wars, the first thing he does is build what he sees on the box. Unlike his father, he’s not allergic to looking at the directions, but he doesn’t rely on them exclusively. He’s pretty good at just recognizing which pieces go where and what it will take to realize what the designers intended.

Once he’s proven he can build what they saw, though, he begins adding pieces from other sets to build what he sees. It’s this devotion to his own vision that makes me very excited about BOOST, the sub-brand LEGO® introduced at CES 2017.

LEGO® describes BOOST as a “creative toolbox.” But it’s more than just blocks and motors which, or course, LEGO® has made before. LEGO® BOOST allows kids as young as 7 to use a Bluetooth App (available for IOS or Android) to build and code 5 different creations. The creations are:

– Frankie the Cat, an interactive pet that can be taken care of once it has been built

– Guitar4000, an instrument that can be programmed and played once it is built

But my favorite part of all of it is that my son will be able to do what he loves best. Start with the basics and then use his own imagination to build on to it with his own collection. The set comes with 840 pieces, but that’s a small drop in the bucket full of pieces my son already has. So Vernie the Robot doesn’t have to look like what the designer saw. It can look like what my son sees. Frankie the Cat doesn’t have to be cute. He can be mean and menacing if you like. And the M.T.R.4 can be built to look like it’s headed into outer space or it can be souped up to look like a Dune Buggy or Swamp Machine.

Even better, the rover can become a part of a Ninjago adventure or the platform used to build your own landspeeder. As with all his other LEGO® toys, the possibilities become endless.

This isn’t LEGO®’s first venture into robotics, but it is the first time that they’ve stayed true to the imagination of kids and allowed them to code their own toys, rather than simply following the directions to replicate what an adult built for them. LEGO® MINDSTORMS was introduced almost 20 years ago, but has always been geared more towards adult enthusiasts than kids.

And while not cheap, at $160 LEGO® BOOST isn’t any more expensive than some of LEGO®’s branded collections. In fact, it’s actually cheaper than many, like the $500 Death Star so many kids wanted for Christmas.

BOOST is not available yet, so neither I, nor my son, have really been able to see what he can do with it. But come August, I look forward to him beginning to learn a skill, i.e. coding, that could take him far while building toys that go wherever he wants to take them. 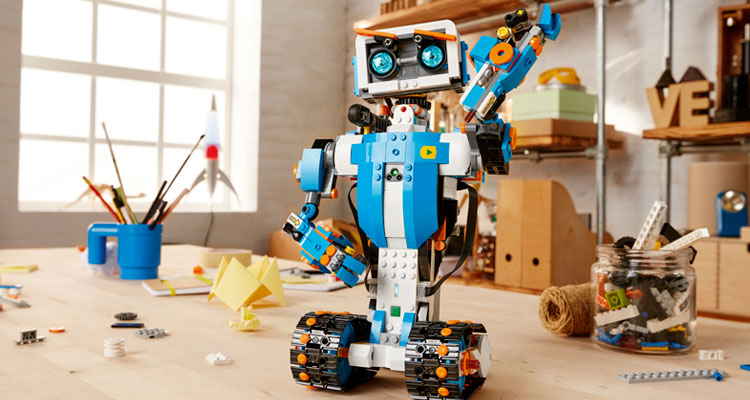 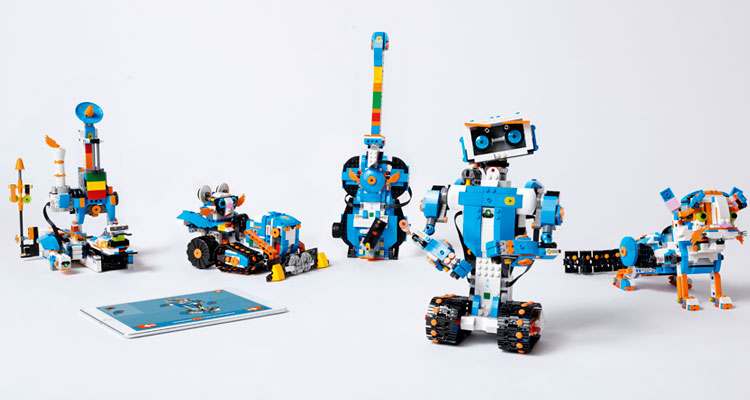 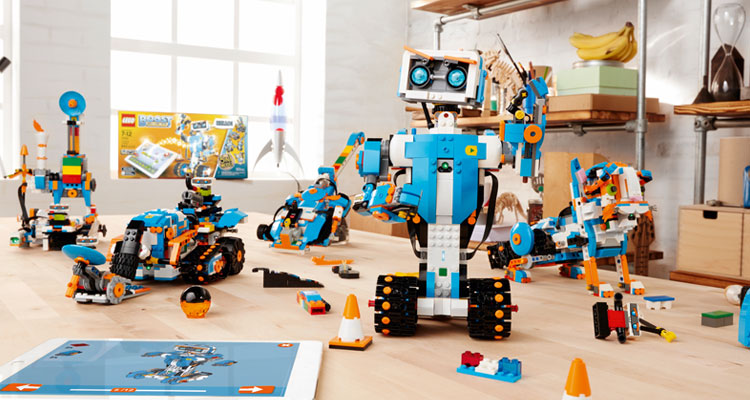 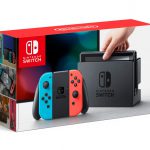 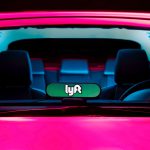 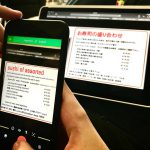 Understanding The World Around Me With Google Translate 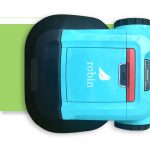 Invasion of the Grass Snatchers