Warning: "continue" targeting switch is equivalent to "break". Did you mean to use "continue 2"? in /nfs/c01/h05/mnt/12302/domains/theedgelands.com/html/wp-content/plugins/types/library/toolset/types/embedded/includes/wpml.php on line 660
 4DX Bringing Moviegoers into the Action with Early 2017 Releases – The Edgelands
breaking news New

4DX Bringing Moviegoers into the Action with Early 2017 Releases 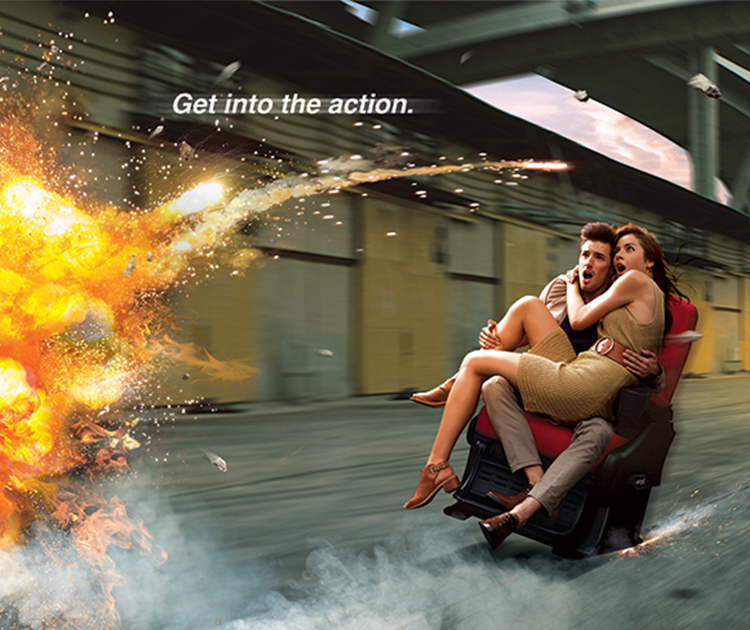 CJ 4DPLEX, the world’s leading 4D cinema company, has been changing the worldwide movie-going paradigm from “viewing” to “experiencing” – bringing more moviegoers, especially action blockbuster lovers, back to the multiplex and away from their couches.

Following a successful performance last year with the world’s top-ranked blockbusters, 4DX’s enhanced experience – featuring moving seats and environmental effects such as wind, rain, lightning, snow and a variety of scents – has emerged as a sensational trend which gives an opportunity to blockbuster movie fans to not only watch a movie but be a part of it.

As a result of in-depth discussions with major studios worldwide, CJ 4DPLEX has today revealed a remarkable line-up of films – including most of the world’s biggest blockbusters – to be available in the 4DX format that today is available in more than 360 auditoriums spanning 44 countries around the world. These new releases include the following titles from global studios premiering in various regions around the world during the first half of 2017:

In 2016 alone, more than 100 titles were screened in 4DX – an increase of 30 per cent from the 72 titles available in 2015 – and blockbusters that encompass action adventure, superhero, fantasy, and sci-fi genres among the most popular. This trend is expected to continue into 2017 with the above titles.

For example, Resident Evil: The Final Chapter premiered in Japan last year and passed 75 per cent average occupancy in the first screening weekend, and anticipation is high for the 4DX version as the film continues its worldwide rollout. Additionally, Logan is the third and final standalone Wolverine film to star Hugh Jackman, following 2013’s The Wolverine, which was available in 4DX across 12 countries. The previous film in the series attracted an enthusiastic response from moviegoers, especially in Brazil, where it recorded a 92 percent occupancy rate during its opening weekend.

“We are thrilled to be showing a line-up featuring the most exciting action films to kick off 2017. 4DX maintains close relationships with Hollywood studios and continually receives blockbuster content to be released in 4DX – something that is increasing as more creatives and studio partners see our potential as a powerful new driver of theatre audiences,” said Byung-Hwan Choi, CEO of CJ 4DPLEX. “The growing number of 4DX titles means that 4DX is recognized as a mainstream option for moviegoers seeking the most immersive cinema experiences available.”

British film fans can experience 4DX in the UK at Cineworld Cinemas. Justin Skinner, SVP, Marketing at Cineworld Cinemas added: “There’s nothing like 4DX and it’s exclusive to Cineworld in the UK. Since launching our first 4DX in January 2015, over 500,000 people have experienced 4DX and cinema-goers across the country have loved it. We recently opened London’s first 4DX screen in Wandsworth, the ninth Cineworld to have 4DX. We want to be the best place to watch a movie, so are always looking at the latest innovations in technology. 4DX allows our customers to become part of the action, giving them even more choice to watch a movie how they want. We’re delighted to partner with 4DX in the UK and can’t wait for our customers to see it for themselves in our cinemas!”

-Walt Disney Studios Motion Pictures: Beauty and The Beast, Pirates of the Caribbean: Dead Men Tell No Tales, Guardians of The Galaxy Vol 2

-Twentieth Century Fox: Logan, The Boss Baby, War for the Planet of the Apes 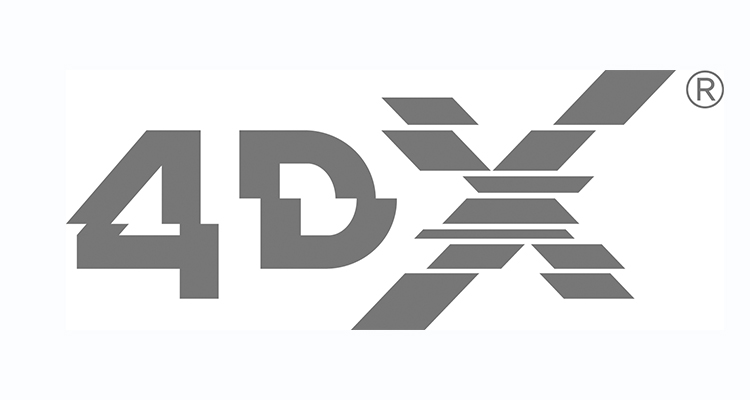 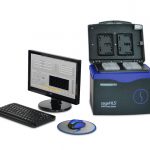 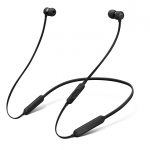