Warning: "continue" targeting switch is equivalent to "break". Did you mean to use "continue 2"? in /nfs/c01/h05/mnt/12302/domains/theedgelands.com/html/wp-content/plugins/types/library/toolset/types/embedded/includes/wpml.php on line 660
 Nintendo News: Nintendo Reveals New Partnerships and First Indie Games Coming to Nintendo eShop on Nintendo Switch – The Edgelands
breaking news New 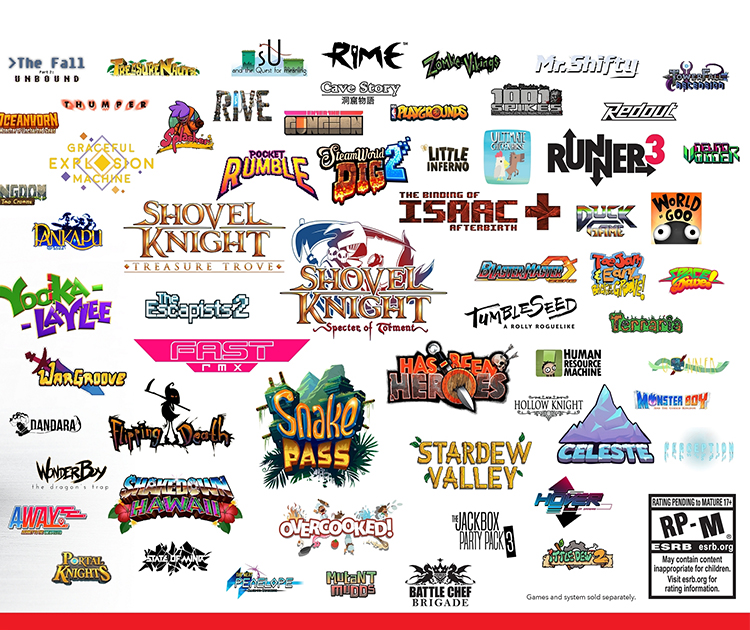 The Nintendo Switch system launches on March 3, and people can expect an exciting lineup of games on Nintendo eShop for day one and beyond. Nintendo has been working closely with independent publishers and developers to deliver a steady flow of unique and original experiences to Nintendo eShop.

More than 60 quality indie games are confirmed for Nintendo Switch this year alone, and many games take advantage of unique Nintendo Switch features, including multiple play modes (TV mode, handheld mode, tabletop mode), flexible control options, local and online multiplayer* and innovative JoyCon functionality like HD rumble. In a Nindies Showcase video, Nintendo highlighted some of these games that are in development.

“Our Nindies Showcase gives fans a taste of some of the great content on its way to Nintendo eShop,” said Steve Singer, Nintendo of America’s Vice President of Publisher and Developer Relations. “We’re working with both mainstream and independent developers to make Nintendo Switch the destination for entertaining games and experiences.”

To view the Nindies Showcase video in its entirety, visit http://live.nintendo.com. Along with Nintendo Switch exclusives and timed exclusives, some of the highlights revealed in the video include:

To access Nintendo eShop, a system update that will be available on launch day is required. The system update downloads in the background, is designed to install quickly and doesn’t disrupt gameplay.

Nintendo Switch launches March 3 at a suggested retail price of $299.99. For more information about the new system, visit http://www.nintendo.com/switch. 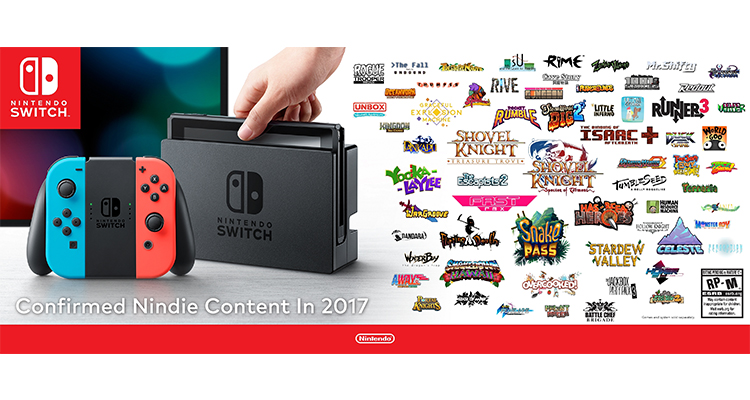 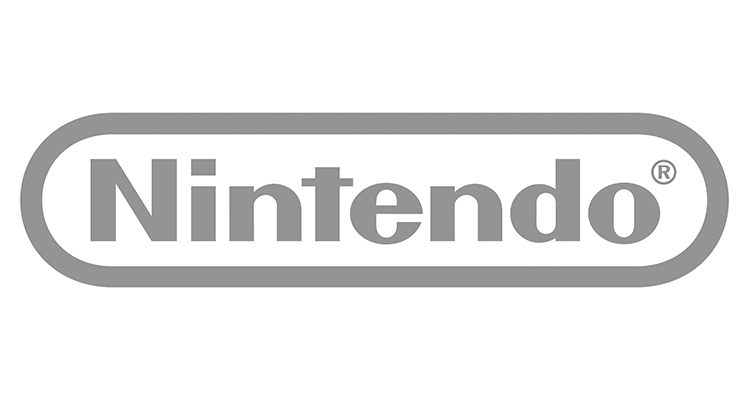 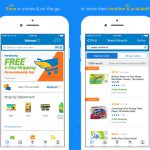 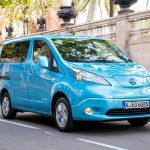 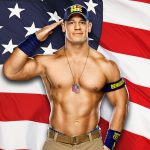 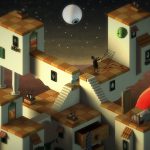 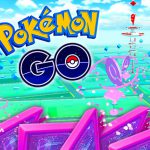